Employees of Gazprom Armenia retrained to use e-Permits system

The Urban Development Committee of the Republic of Armenia and CJSC Gazprom Armenia have organized a seminar for retraining the employees of the Gasification and Gas supply Branches (GGB) of the Company. 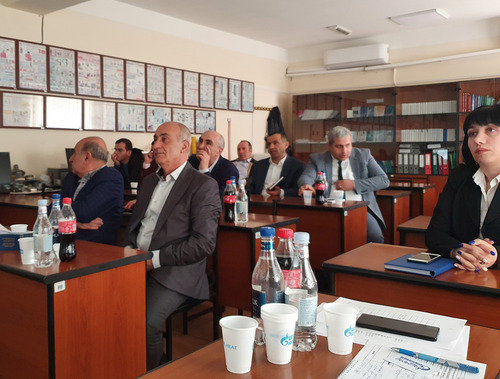 The “Cinderella” performance took place on the ice skating rink of the Educational_Sport Complex (ESC) of Gazprom Armenia. This colorful and bright event was attended by more than 200 schoolchildren of the Complex, who had chosen figure skating as the direction of physical activity within the framework of the educational program of «Equal Development of Opportunities». 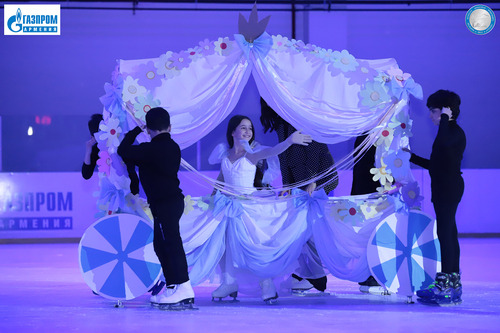 H.Tadevosyan ․ We were able to carry out all the programs and actions planned for the previous year with high efficiency

The results of the production and economic activity of CJSC Gazprom Armenia for 2021 were discussed during the video conference meeting held on April 13, which was attended by the representatives of the relevant Departments of PJSC Gazprom and the responsible structural subdivisions of Gazprom Armenia.
April 19, 2022

Several meetings are held periodically with students at the Educational-technical Center of the Engineering Center Branch of CJSC Gazprom Armenia.

More than 2,400 calls and applications received in the first quarter of 2022

On 7 April 2022, the Board of Directors of CJSC Gazprom Armenia considered a number of issues related to the production and economic activity of the Company in correspondence form.

Comprehensive works and measures are being implemented at the facilities of the natural gas transmission system and distribution network throughout the territory of the country in the framework of the Investment Program of Gazprom Armenia for 2022–2026 (including the Major Repair Plan), agreed with the Public Services Regulatory Commission of the Republic of Armenia. 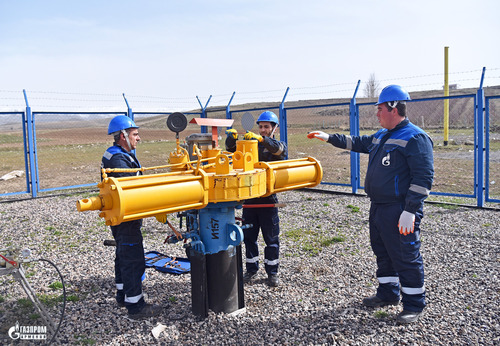