According to the published information of the Tax Service of the State Revenue Committee under the Government of the Republic of Armenia for January-June 2022, CJSC Gazprom Armenia ranks second in the list of 1,000 major taxpayers with total amount of payments to the state budget.

Volumes of natural gas imported to Armenia in the first half of 2022 made 1,411.9 million cubic meters

In January-June 2022, the volumes of natural gas imported to Armenia were increased by 22.7% compared to the same period of the last year, making 1,411.9 million cubic meters.

Being on a working visit to Armenia, the delegation headed by the Deputy Minister of Education of the Russian Federation Denis Gribov visited the Educational — Sport Complex of CJSC Gazprom Armenia. 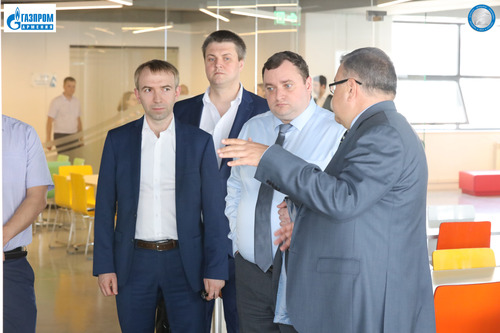 Operation issues and prospects for the development of the Abovyan UGSS discussed in St. Petersburg

A meeting of the working group of Gazprom UGS LLC Administration took place, where they considered problematic issues of operation and the possibility of expanding Abovyan Undergroung Gas Storage Station — the only underground gas storage facility in the Republic of Armenia. 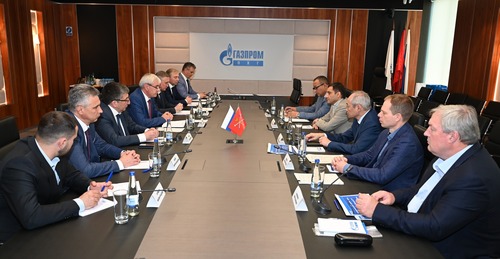 More than 4,920 calls and applications received in the first half of 2022