April 5, 2022 16:08Comprehensive works and measures are being implemented at the facilities of the natural gas transmission system and distribution network throughout the territory of the country in the framework of the Investment Program of Gazprom Armenia for 2022–2026 (including the Major Repair Plan), agreed with the Public Services Regulatory Commission of the Republic of Armenia. 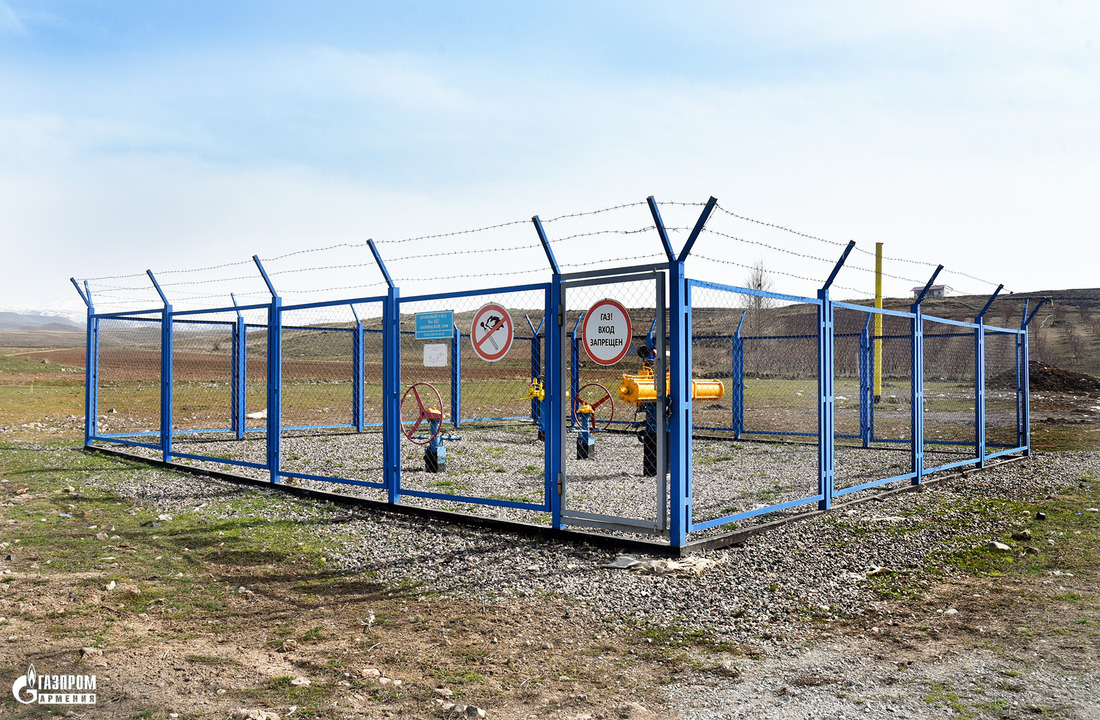 The total volume of capital investments in the five-year period is planned in the amount of 140,501.6 million AMD (without VAT). The investment program provides for:
— expansion, reconstruction and major repair of the Abovyan underground gas storage station (UGSS);
— expansion, reconstruction and major repair of natural gas transmission system facilities and distribution network;
— gasification (connection of new gas consumers).
Within the framework of the Major Repair Plan it is planned this year to perform particularly major repairing with the replacement of insulation on the main gas transmission pipelines: Yerevan-Armavir with 500 mm diameter, Ghazakh-Yerevan with 500 mm diameter, branch 2 of the Ghazakh-Yerevan with 1000 mm and 700 mm diameters and Goris-Nakhichevan with 700 mm diameter. The total length of the repaired sections of the gas pipelines makes about 40 km. 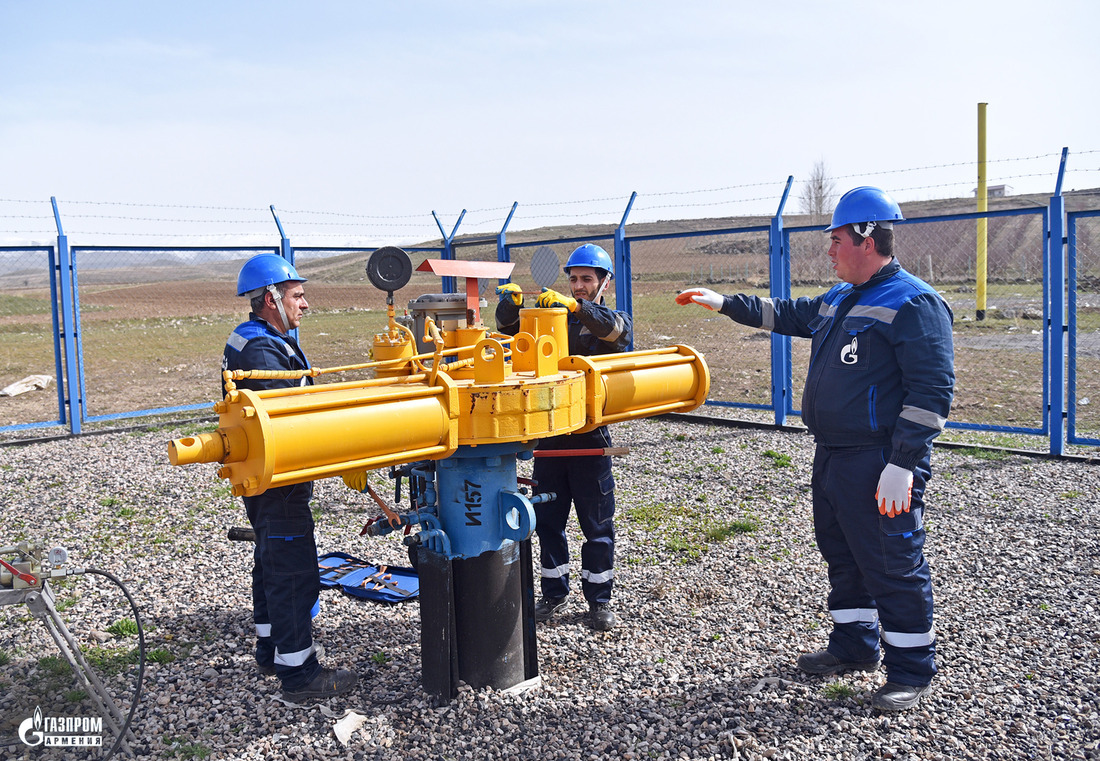 Large-scale work will also be carried out at other facilities of the gas transmission system, major repairs of gas distribution stations Alaverdi, Getashen and Arzni, as well as facilities of infrastructure and technological units of the Abovyan UGSS are envisaged.

Comprehensive works at the facilities of the gas distribution network include the major repair of underground gas pipelines of medium and low pressure in Yerevan and settlements of Shirak, Lori, Kotayk, Armavir, Ararat, Gegharkunik regions of Armenia. The total length of gas pipeline sections to be repaired makes about 70 km.
Share