Abovyan Underground Gas Storage Station (UGSS) is intended to regulate the annual (seasonal) imbalance of gas consumption in the Republic of Armenia, as well as to provide consumers with natural gas in case of gas supply restrictions. Abovyan UGSS is a facility of high strategic importance.

Abovyan UGSS is a complex of underground and aboveground facilities from a technical point of view. 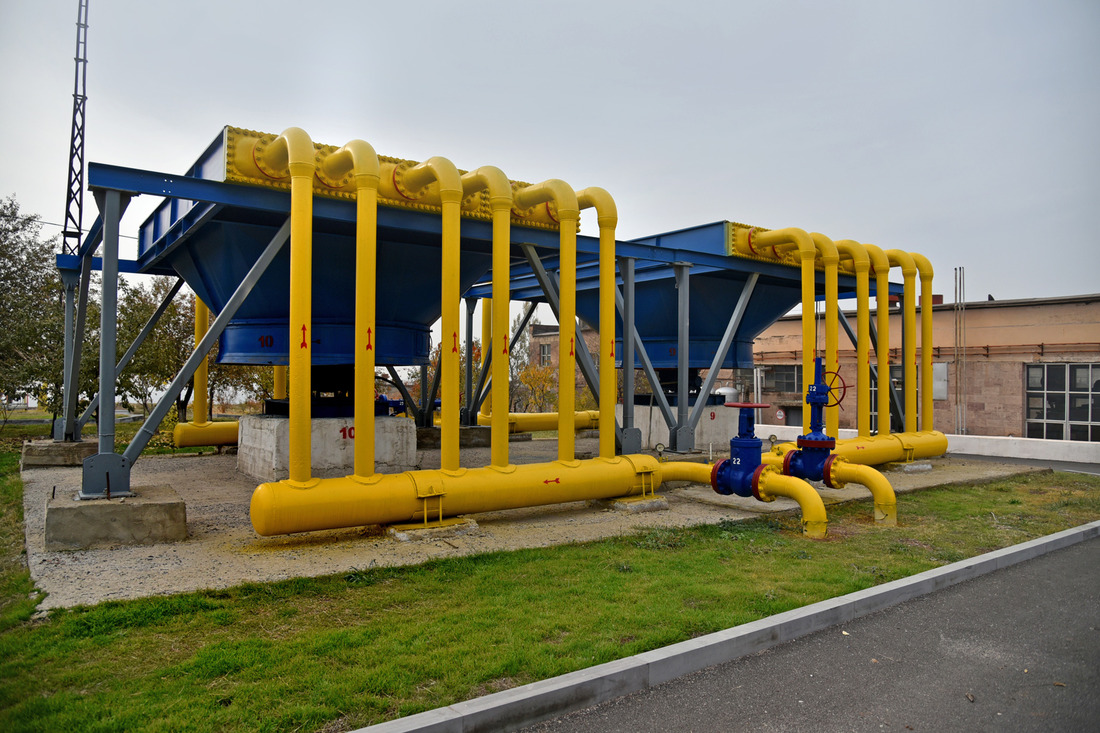 Underground facilities are separate gas wells, not connected to each other, which are created by drilling and washout of salt layers (leaching of controlled water circulation). They are located at a depth of 700–900m from the surface of the earth. The operated park of underground gas wells has a common system of technological pipelines and other aboveground equipment. 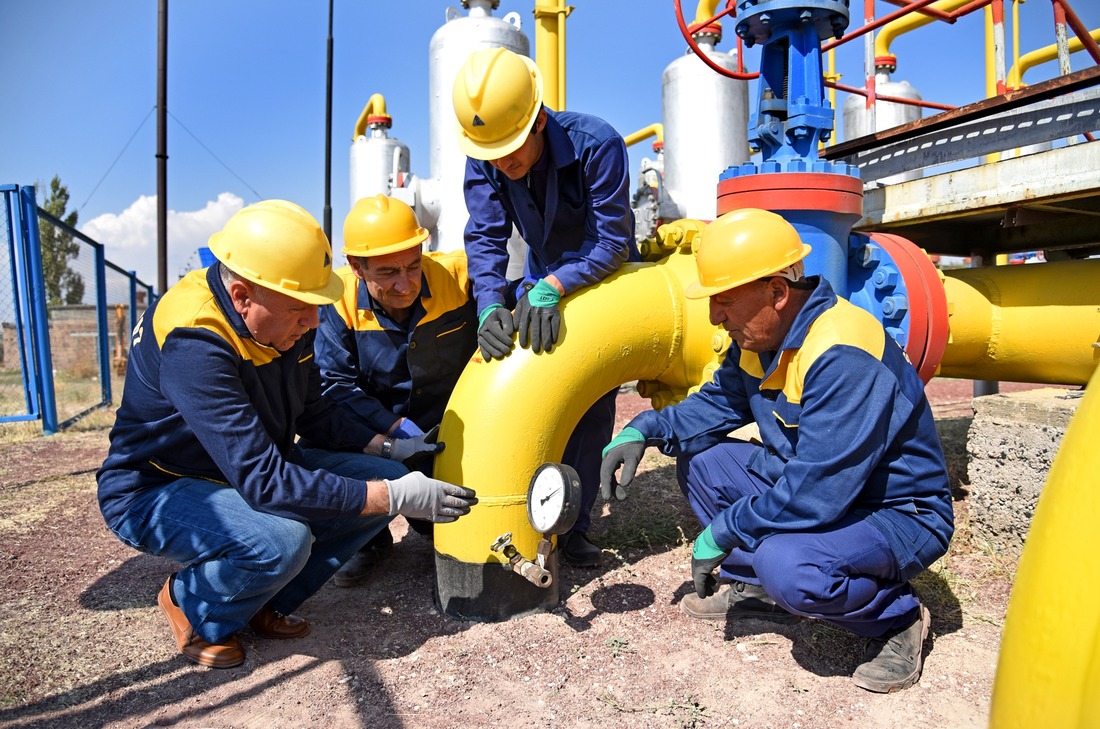 Construction of the underground gas storage (UGS) started in 1962 and was implemented in four stages. Construction works in the first three stages were completed in 1986. The first gas well was put into operation in 1968.

Construction of the fourth stage, which began in 1986, remained unfinished due to lack of funds. After a break of about 20 years, construction resumed in 2004. In 2011, 2013 and 2015 three gas wells were built and put into operation on the basis of already drilled wells.

Construction of the compressor shop of Abovyan UGSS was carried out in three stages, equipped with 9 gas-engine compressors of 10GKNA type, with a total capacity of 9.9 MW.