Issues of organizing and holding events within the framework of the Year of Science and Technology announced at PJSC Gazprom were discussed during the meeting of the Working group on science and technology policy of CJSC Gazprom Armenia. 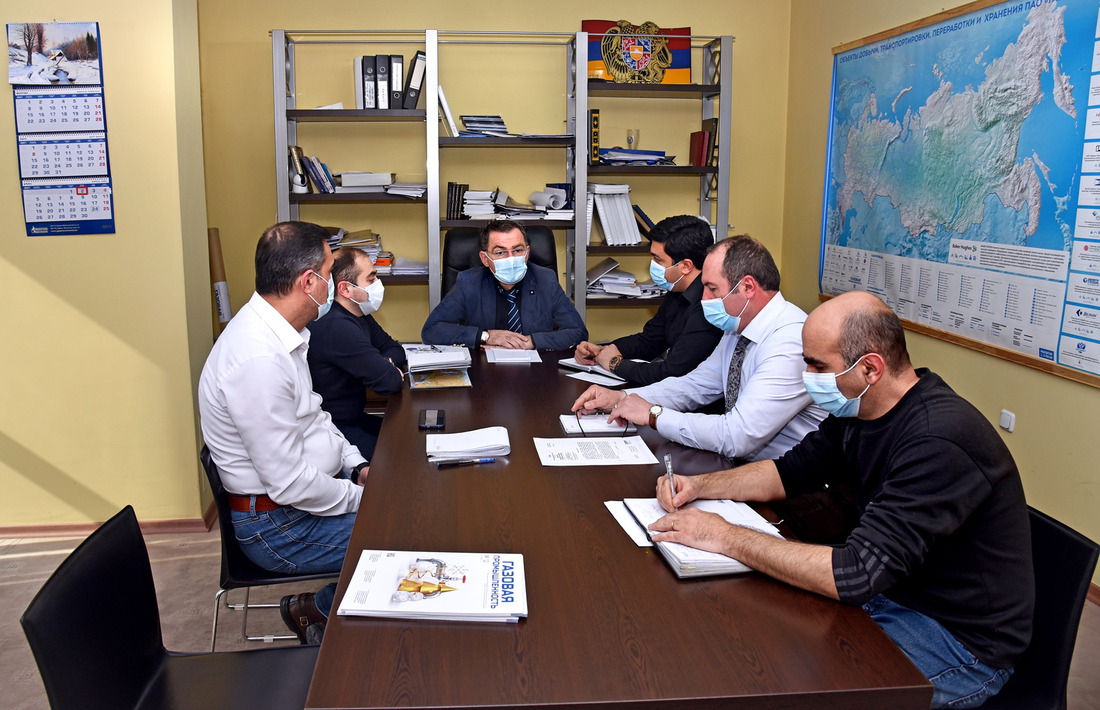 An action plan of events for 2021 was introduced to the Deputy General Director — Chief Engineer of CJSC Gazprom Armenia Ashot Hakobyan, according to which it was planned to hold a number of seminars and round tables with the involvement of young and promising specialists of the Company, as well as to organize open lessons and courses for senior students of specialized profile universities, pupils of vocational training institutions and high school.

As A. Hakobyan noted, in general the creation of the personnel reserve was an urgent challenge for the Company. «In this regard it is necessary to continue creating opportunities to discover the professional potential of our promising specialists, to organize seminars on innovative technologies, rationalization and engineering solutions, to listen to the ideas of specialists, which can be applied in practice in the future,» the Deputy General Director — Chief Engineer of CJSC Gazprom Armenia said.

According to A. Hakobyan — from this point of view one of the most important components was establishing and activating cooperation with relevant universities in order to identify the best students who would be able to replenish the engineering and technical staff of the Company in the future. 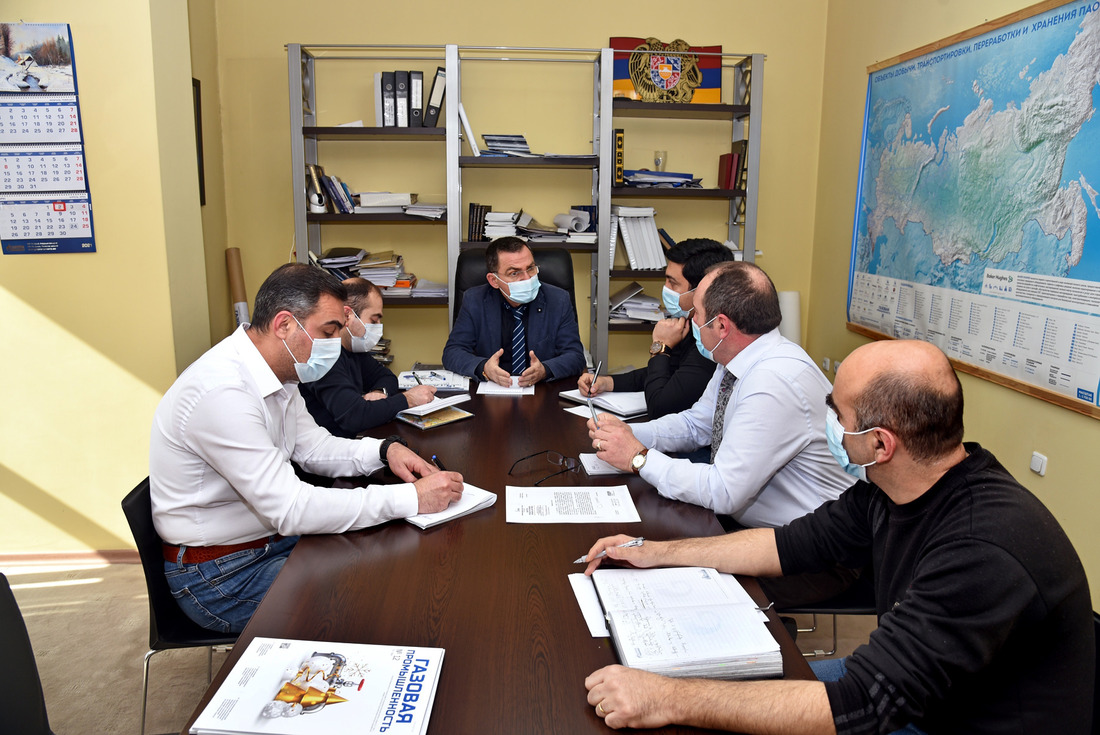 “The Working group should also pay attention to the promotion of worker occupations in the gas industry among students of vocational training institutions. In particular, it is necessary to consider the possibility of organizing specialized training courses for future workers in all profile areas, both at Training-technical Center of the Engineering Center Branch of CJSC Gazprom Armenia and at relevant educational institutions,” the Deputy General Director — Chief Engineer of CJSC Gazprom Armenia noted.

According to A. Hakobyan, in perspective various measures aimed at professional orientation of high school students can also be effective.

As a follow-up to the meeting, a number of instructions were given to the members of the Working group on science and technology policy and the schedule of events within the framework of the Year of Science and Technology was approved.