CJSC Gazprom Armenia continues to carry out major repair works of the gas transmission and gas distribution system facilities in the country in order to improve the reliability and uninterrupted gas supply to the Armenian consumers. 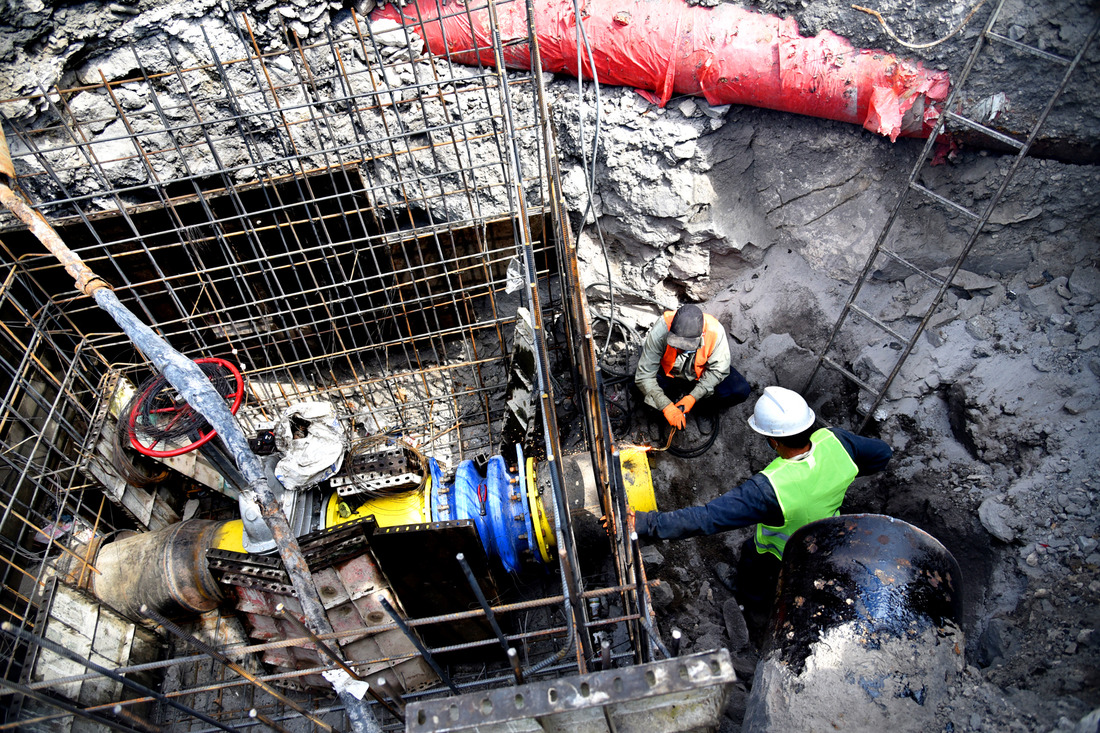 Within the framework of the Major Repair Plan for 2020 the following works have been particularly carried out:

— major repair works of the second line of Kazakh-Yerevan main gas transmission pipeline with 700 mm diameter, including the replacement of the insulation coating in one of the sections and the repair of a valve station;

— repair of the insulating coating of the medium pressure underground gas pipeline with 500mm diameter on the Tbilisyan highway in Yerevan, with its further connection to the city gas distribution network. 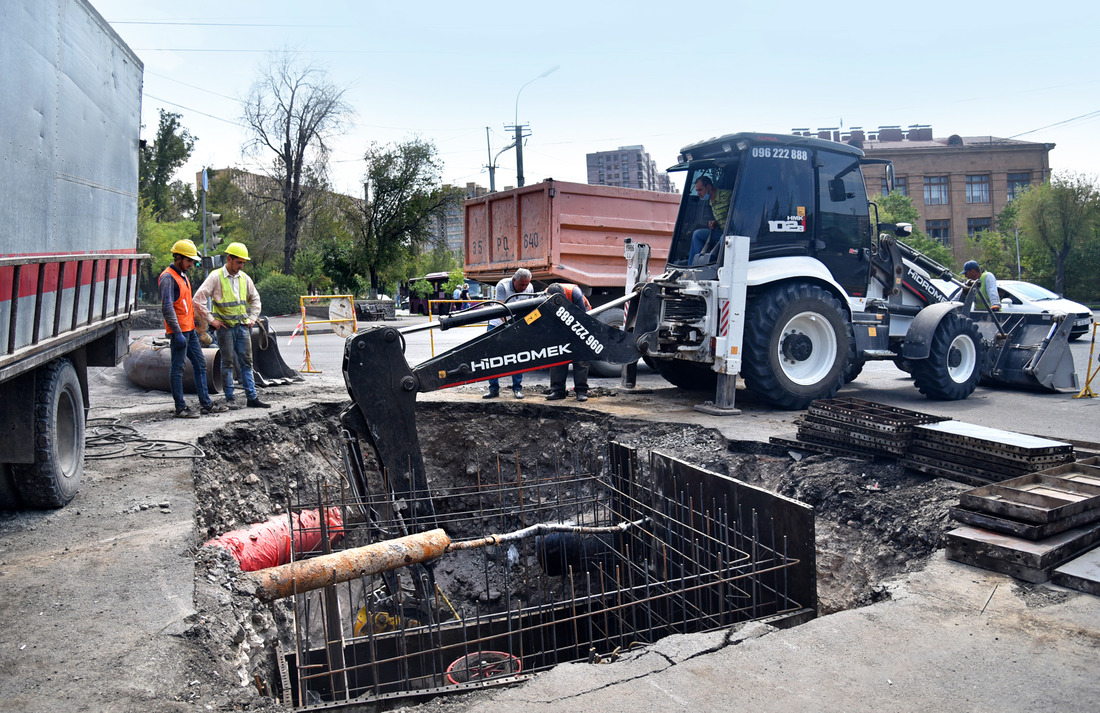 This gas pipeline was preserved back in the Soviet years. After the completion of all works the gas pipeline will be put back into operation by the end of this year, which will significantly increase the reliability of gas supply to gas consumers in the administrative districts of Kanaker-Zeytun and Arabkir. 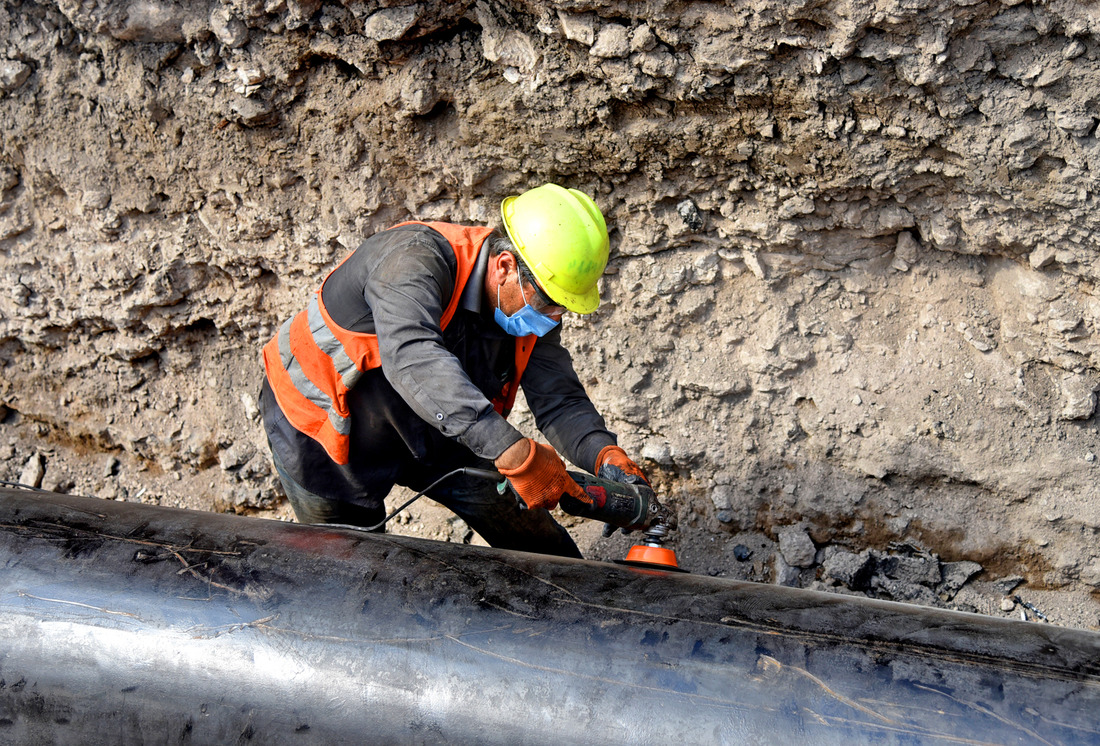 Major repair works of underground gas pipelines in several districts of Yerevan, as well as in a number of communities in Tavush, Lori, Gegharkunik, Kotayk, Ararat, Armavir, Shirak, Aragatsotn and Syunik regions of Armenia are in the final stage. 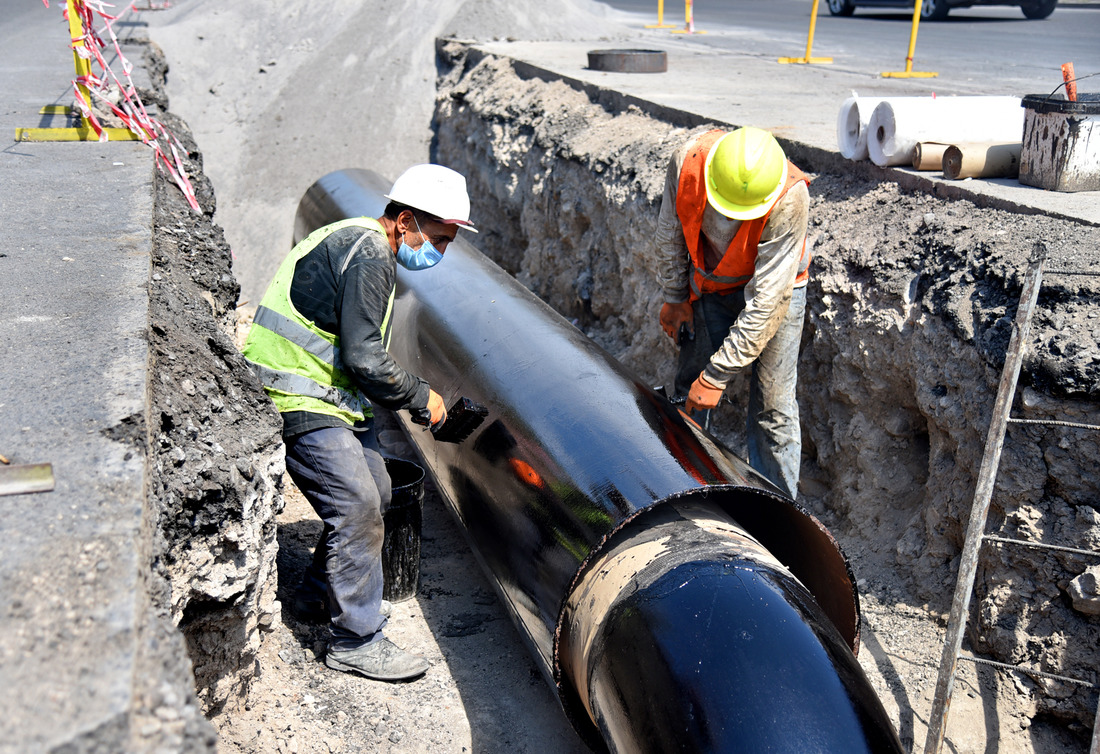